We have worked all year on writing down the sounds we hear, putting our stories into drawings and words and now its time to start writing in sentences.  I looked around for a fun and engaging way to teach my students how to write a sentence.  I have a 2:1 ratio of boys to girls so I tend to think on what will engage my boys.  I decided to use a construction theme to teach my kids about writing a sentence.  I created a lesson for my Mimio interactive whiteboard using this theme.  We spent about a week learning the ins and outs of sentences and then finished the week with an amazing craftivity that I tweaked from Stephanie Stewart’s Teachers Pay Teachers store!

Here’s a how I taught sentences.
Day 1:  Letters, Words, and Sentences – We learned that a sentence is a group of words that tells us something.  We read groups of words and determined if they were a sentence or just a group words.  We also sorted letters, words and sentences to reinforce our prior learning. 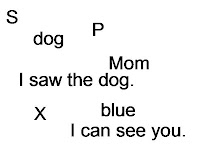 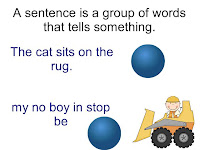 Day 2: What does a Sentence tell us?  We learned that sentence tells WHO and WHAT THE WHO IS DOING.  We did lots of examples that helped us learn that the who does not have to be a person. 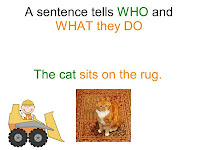 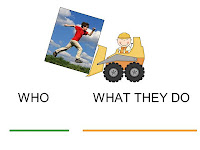 Day 3: All About Blueprints.  After reviewing what we learned so far, we spent a few minutes talking about blueprints.  We learned how important it was for a builder to follow the blueprint if they want their project to go as planned.  Then we learned about the Blueprint for a Sentence.﻿ 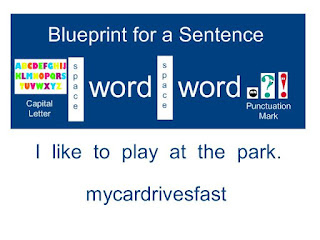 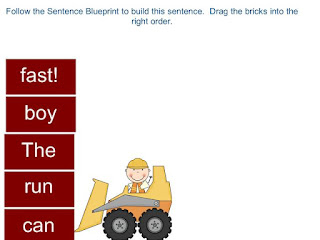 Day 5: Today was the day to put into action everything we had learned.  I found this adorable Sentence Buddy at Stephanie Stewart’s Teachers Pay Teachers Store. 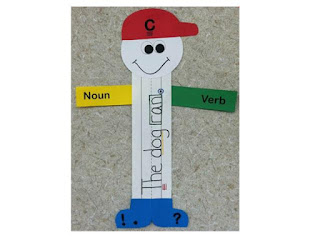 I tweaked the idea just a little to fit kindergarten and our construction theme.  We started by singing the song in Stephanie’s packet.  Then I sent the kids off to write a good sentence.  Here’s what we did to make our construction workers.  The students used an orange sentence strip to write their sentence.  Why orange? Because all construction workers wear an orange safety vest, of course.  The students had to write their sentence in order to earn the parts of their construction worker.  If they started their sentence with a capital letter (and there were no other capitals in the sentence) they earned the head and hard hat (copied on yellow).  If the sentence ended with an end mark they earned the work boots.  If they had spaces between their words they earned the arms (plain strips of paper – since we did not go into noun and verb).  My conferencing would sound something like this:  “Oh that is a great sentence.  I can give you a head and some arms, but no feet.”  They would immediately take their sentence and fix it!  Here was the final product. 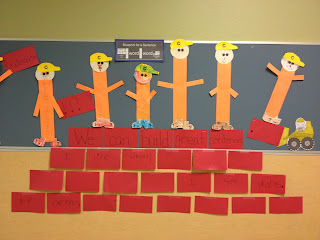 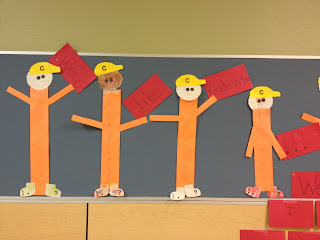 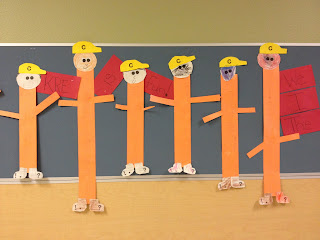 ﻿
The entire week was a lot of fun!  Better yet, my kids remember and understand how to write a sentence.  Now its time to transfer that knowledge into writer’s workshop.
I think this has been one of my favorite lessons so far this year.  What lessons do you love teaching?  Leave me a comment with your favorite lesson, e-mail address and format (.pdf or .ink) preference by Friday, February 8, 2013 (11:59 p.m.) and I will e-mail you the Building a Sentence lesson!  Don’t forget to download the Sentence Buddy from Stephanie’s store – it’s not in my lesson!

Find what you’re looking for

From the Teaching in Blue Jeans Store 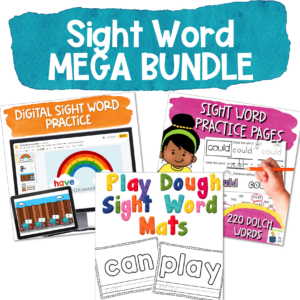 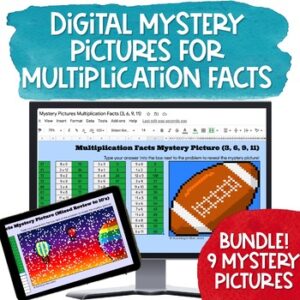 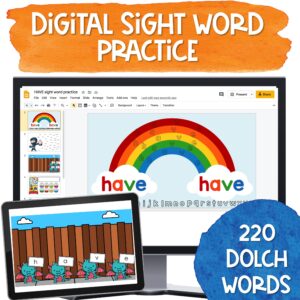 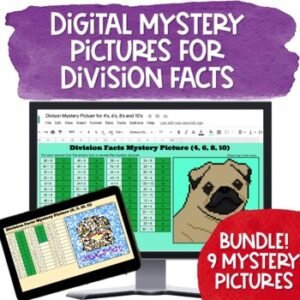 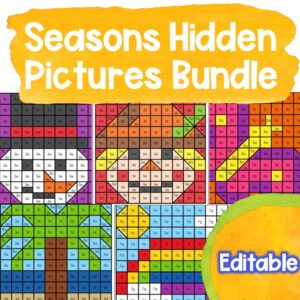 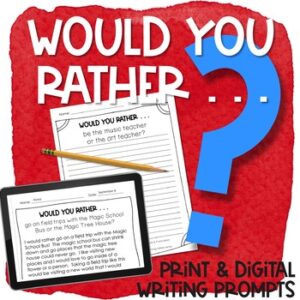 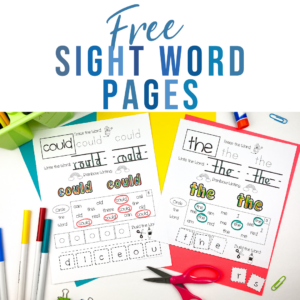 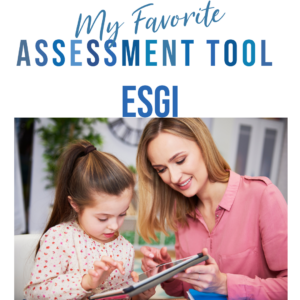 Teacher collaboration is unlike any other profession. Come join the conversation on Facebook and Instagram! On our own we can do great things - but together we are even better! Come share your thoughts and ideas. Come learn from others. Everyone is welcome and together we will be better!
Join the Conversation

Add some winter fun to your day with these EDITABL

What would you do If Santa got stuck in your chimn

Engage your students with December fun and keep th

🎃Halloween is right around the corner! Keep yo

This website uses cookies to improve your experience while you navigate through the website. Out of these, the cookies that are categorized as necessary are stored on your browser as they are essential for the working of basic functionalities of the website. We also use third-party cookies that help us analyze and understand how you use this website. These cookies will be stored in your browser only with your consent. You also have the option to opt-out of these cookies. But opting out of some of these cookies may affect your browsing experience.
Necessary Always Enabled
Necessary cookies are absolutely essential for the website to function properly. This category only includes cookies that ensures basic functionalities and security features of the website. These cookies do not store any personal information.
Non-necessary
Any cookies that may not be particularly necessary for the website to function and is used specifically to collect user personal data via analytics, ads, other embedded contents are termed as non-necessary cookies. It is mandatory to procure user consent prior to running these cookies on your website.
SAVE & ACCEPT